Barbara Barrett started reading mysteries when she was pregnant with her first child to keep her mind off things like her changing body and food cravings. When she’d devoured as many Agatha Christies as she could find, she branched out to English village cozies and Ellery Queen.

Later, to avoid a midlife crisis, she began writing fiction at night when she wasn’t at her day job in human resources for Iowa State Government. After releasing eleven full-length romance novels and two novellas, she returned to the cozy mystery genre, using one of her retirement pastimes, the game of mah jongg, as her inspiration. Not only has it been a great social outlet, it has also helped keep her mind active when not writing. 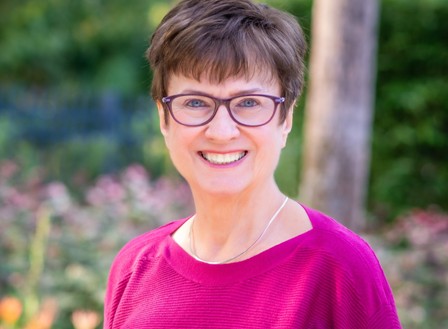 August 25, 2021 – Tart Words Podcast  I talk about my inspiration for my cozy mystery series.

January 24, 2022 – Mah Jongg Mondays podcast I talk about how I was introduced to Mah Jongg and how it saved my sanity.

June 16, 2022 – Literary Escapes with Becki I talk about cozy mysteries and my newest series Nailed It. 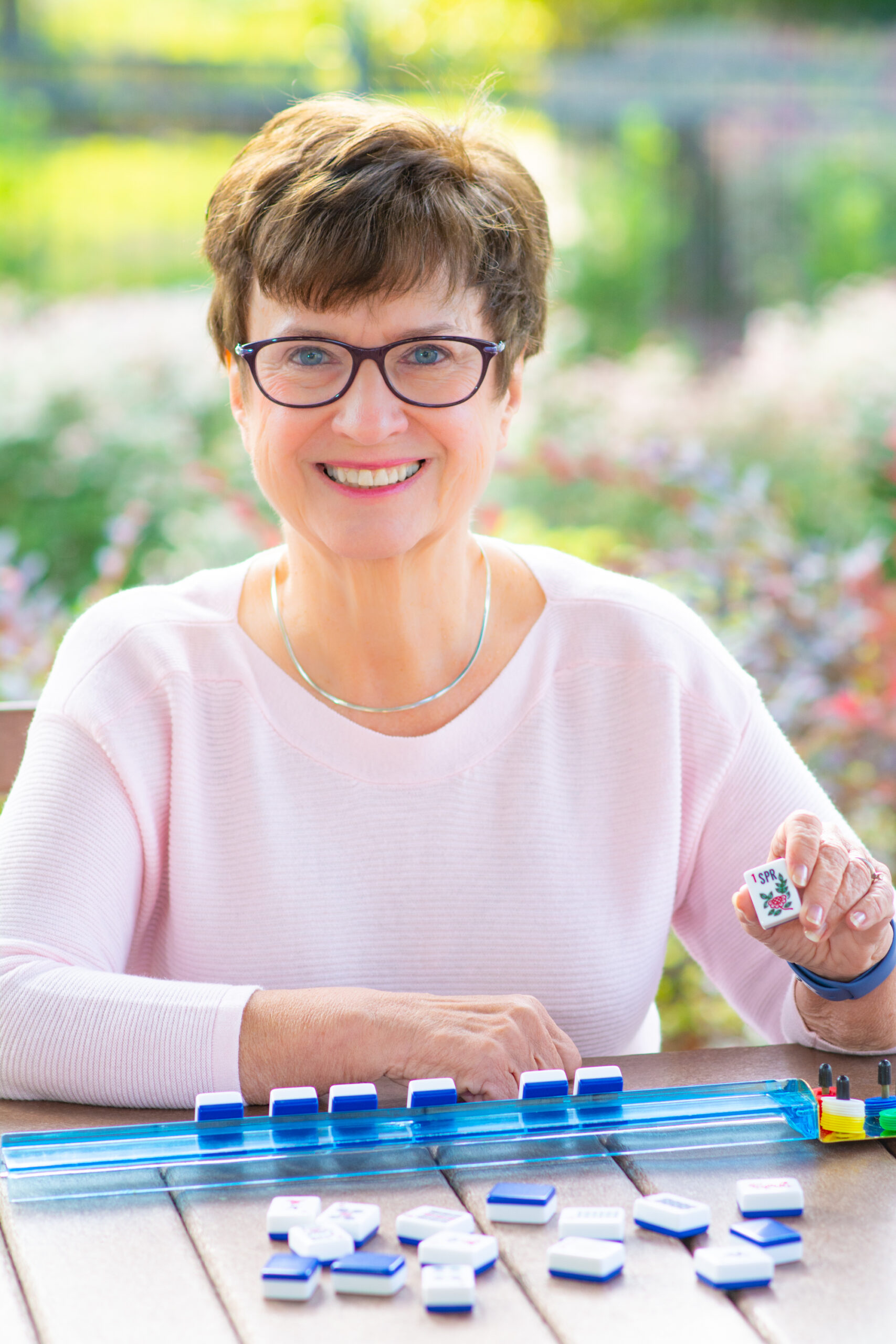 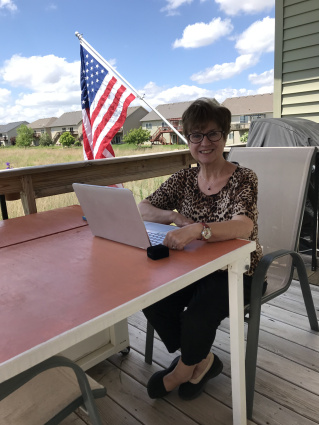 Death by Drywall is the third book in the Nailed It Home Reno Mysteries Series. It features Rowena Summerfield, a retired homicide investigator who teams up with her daughter, Valerie Kowalski, to start their own home renovation business. After struggling to keep afloat the first few years, they are now building a solid reputation. That is, until a stranger is killed in the reno project of their friend, Ryder Tompkins, and he pressures her to work with the police to find the murderer. Their search to learn more about the victim takes them to both the heights of the local business community and the realities and of the prison system.

Though not an interior designer, that occupation has always fascinated Barbara. Her father was a carpenter and her husband has his own woodworking business. Exposure to their work got her interested in watching numerous home improvement shows on HGTV. Ro and Val are an amalgam of several HGTV hosts. She used that combination of personality traits for Ro and turned her into a female sleuth who rehabs older houses.

Barbara is a member of Sisters in Crime, Sinc-Iowa and Florida STAR Fiction Writers.

She is married to the man she met her senior year of college. They have two grown children and eight grandchildren.

When not in front of her laptop creating her next story, she plays mah jongg, watches TV detective shows and enjoys lunches with friends.